Last weekend I went to Brooklyn for an amazing Mountain Goats concert. It was super good. 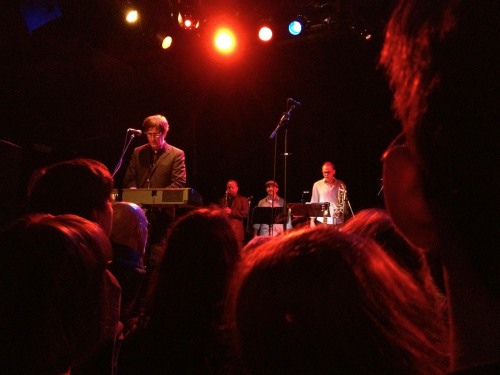 Here is the setlist from the concert. It was an amazing collection and between all the songs John Darnielle explained where he was coming from. It gave me a whole new appreciation for his new album Transcendental Youth, which you can stream for free from Rolling Stone.

In other NYC news: I ate a falafel (and dropped a lot of it on myself) right outside of the Comedy Cellar. I imagined Louis CK coming by with a slice of pizza. We would stare into each other eyes and eat together forever. But that didn’t happen.

Okay so life is full of lists, and most of them are boring and full of shit you don’t want to do, but this one is going to be great because it’s about Louis CK. So get ready.

9. His jokes are like little, beautiful, thoughtful presents, but instead of being wrapped in tissue paper they have been placed in a sweaty sock. So at first you hate the person for giving it to you, but when you look inside you are touched.

8. He does every step of the creating process: writing, producing, directing, editing.

7. He was interviewed by Pitchfork and it was a good interview.

5. He did this with other great comedians.

3. He was on the Daily Show a couple of days ago and left John Stewart and I shaking (with laughter).

2. He tells it like it is to Donald Rumsfeld, but mostly just asks him if he’s a lizard.

(I know I have posted this before, but I know that no one listened to it, so this is attempt two.)

These lists are really hard. Louis is great, but this was a lot more effort than I anticipated. 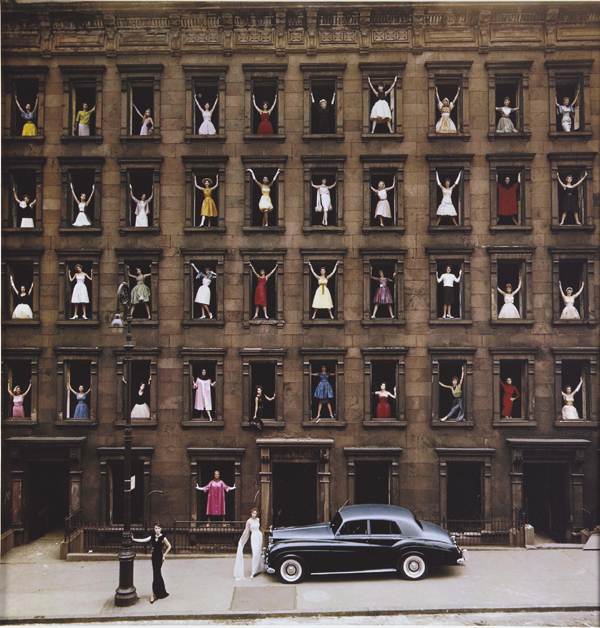 Well, pretty far into the weekend, but here is my weekend roundup anyway. Spending this 4th of July doing a puzzle and acting all American.

Links of the weekend:

Every toy should be required to dance like this one and talk as horribly too.

Enjoying Dear Photograph. (but not enjoying the messages people leave for their photographs: first of all which photograph are they talking to the original photo or the recent photo, second neither one is listening, third the attempt at poignancy seems a little melodramatic, I get it your parents divorced and you are old now.)

Wrote about this circular house.. it’s a circle.

Louis CK speaking to the lizard/Donald Rumsfeld. Seriously, listen to it. “So how many people do you think you’ve met who have died by hanging?” “More than one”